When do the campground open at Red Rock?

The warm weather this spring has prompted many questions from campers anxious to put their trailers and tents into use. For more information about Lake Red Rock’s parks and other public lands, contact the Corp of Engineers office at 641-828-7522 or 641-628-8690. If you are interested in visiting Lake Red Rock’s campgrounds, the opening dates are listed below:

Many of the campground offer reservable sites, but the reservation system varies depending upon the agency that manages the park. Refer to the reservation contact information for each agency to reserve a spot: 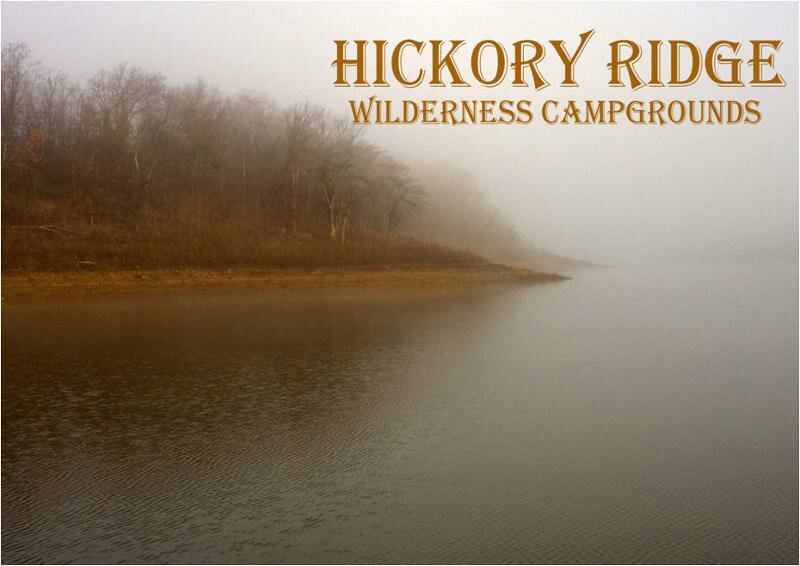 Hickory Ridge Reaches Fundraising Goal:  Will Open to the Public This Summer

After two years of fundraising and creating awareness about the project, the Hickory Ridge Wilderness Camp has reached its fundraising goal. A total of $405,000 was needed to secure camp, which consists of 200 acres of primitive camping and nature area and is located south of the Whitebreast Recreation Area on Lake Red Rock. A large amount of year-end giving put the project over the top including a major grant from Prairie Meadows.

The project is a partnership between the Red Rock Lake Association, Iowa Natural Heritage Foundation and the U.S. Army Corp of Engineers. Though more than 130 individuals, businesses and organizations donated to help make the project possible.

Eunice Folkerts, Project Leader and Volunteer with the Red Rock Lake Association says she is totally thrilled with the success and the partnership that made it happen. She says the whole project has been tremendously exciting, especially because of the widespread community support that it has generated.

The camp is located at a quiet location which makes it a prime location for youth groups, scouts, canoeists and kayakers. Hickory Ridge ownership and management will now be transferred to the Corp of Engineers to be enjoyed by the public beginning this summer. 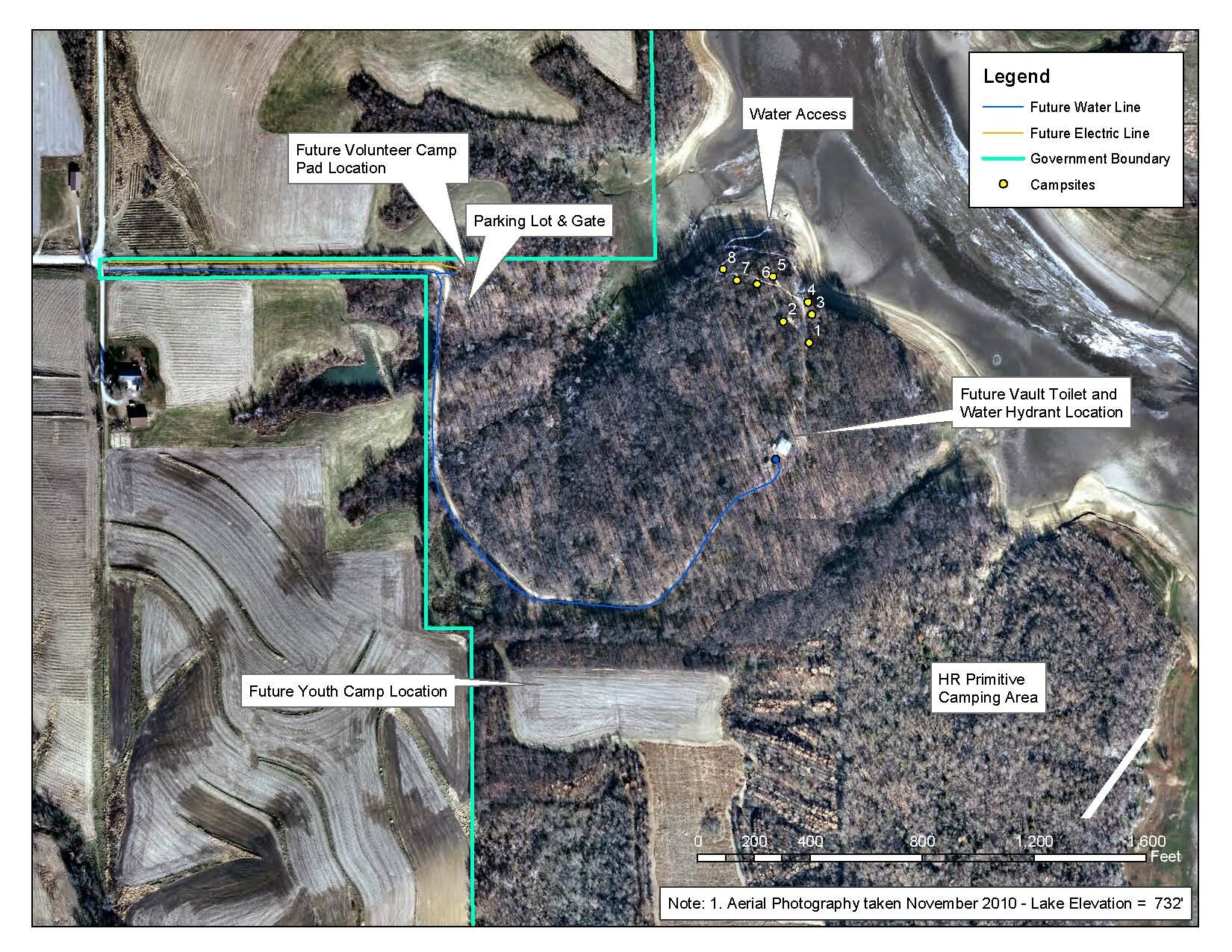 Great news! Ivans Campground will be reopening for next year’s camping season. Since the floods of 2008, the park has been closed as it awaited tree cleanup and repairs to its utility systems and camping pads. Now, the work is almost complete!

Ivan’s Campground features:
* 21 sites (all have 50 amp electric service)
* Open season is April 12, 2012 to September 24, 2012
* Access to Volksweg Trail
* Showers and modern restrooms on site
* $16 per night fee
* First-Come, First-Served Only (Reservations not available on the national reservation website)

Find out all the information you are looking for on any of the 7 campgrounds located in the Red Rock area by clicking here.